The Twitter hack of 15th of July 2020 proofs that Hackers go targeted for service desk employees.

Is there anything for you to learn from the Twitter hack? We know the outcome: Criminals got access to important people’s twitter accounts and asked for bitcoins.

How hackers turn their hacks into profit depends on their target and the situation. The important question is how they got in!!

The key phrases here are:

The key phrases are:

From the key phrases the hackers’ actions are obvious:

They knew the names of Twitter employees in an internal support function with privileged credentials to access support tools. They phoned the supporters and tricked them to give away passwords. Then they had access and could carry out the criminal activities. 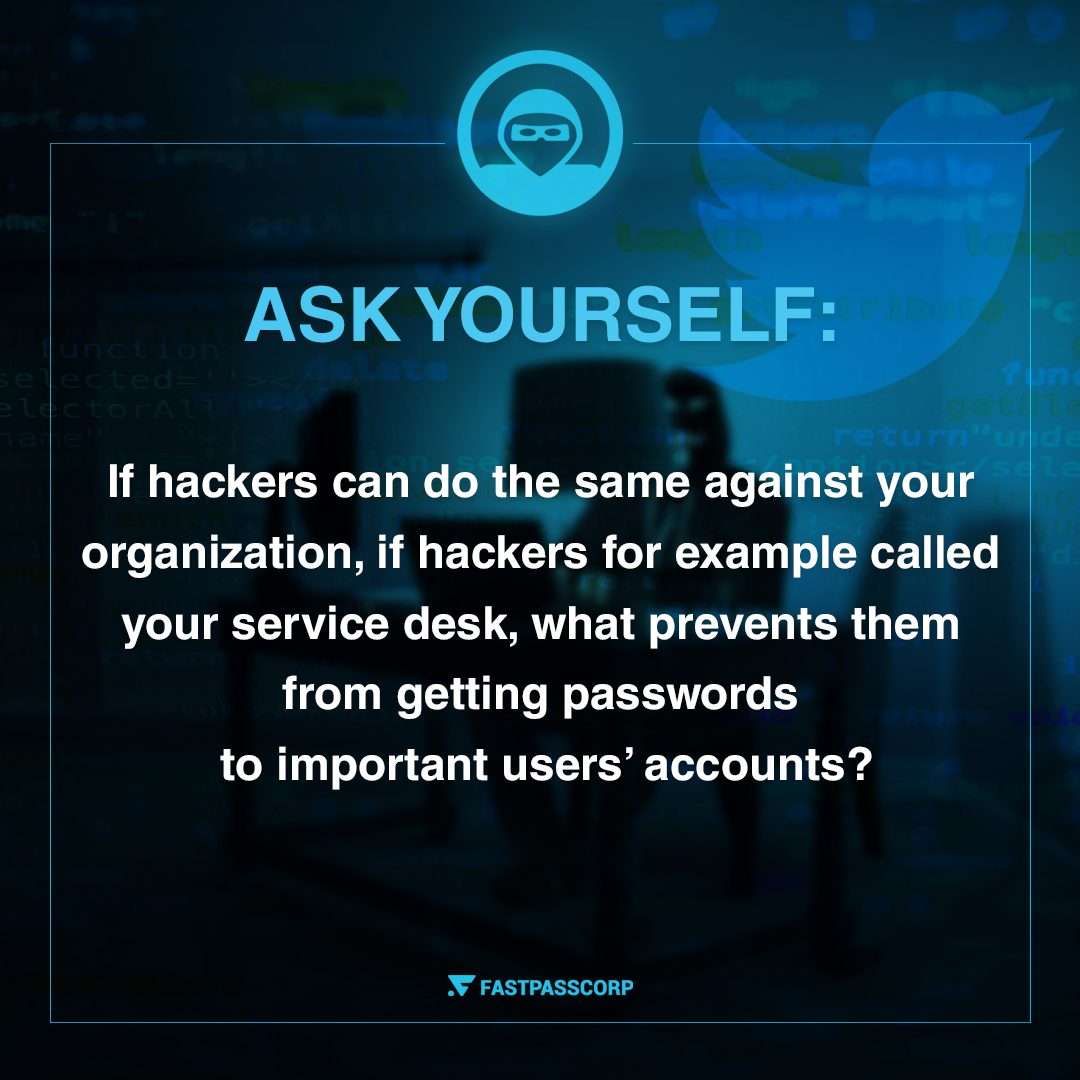 Twitter found that the hackers have mislead and exploited human vulnerabilities. This means that the supporters thought that they talked to other Twitter employees, so it was OK to give away credentials. Twitter might even have great procedures, but when the Hackers through social engineering bring emotions in action it is simply not enough. This might be the same for your service desk. 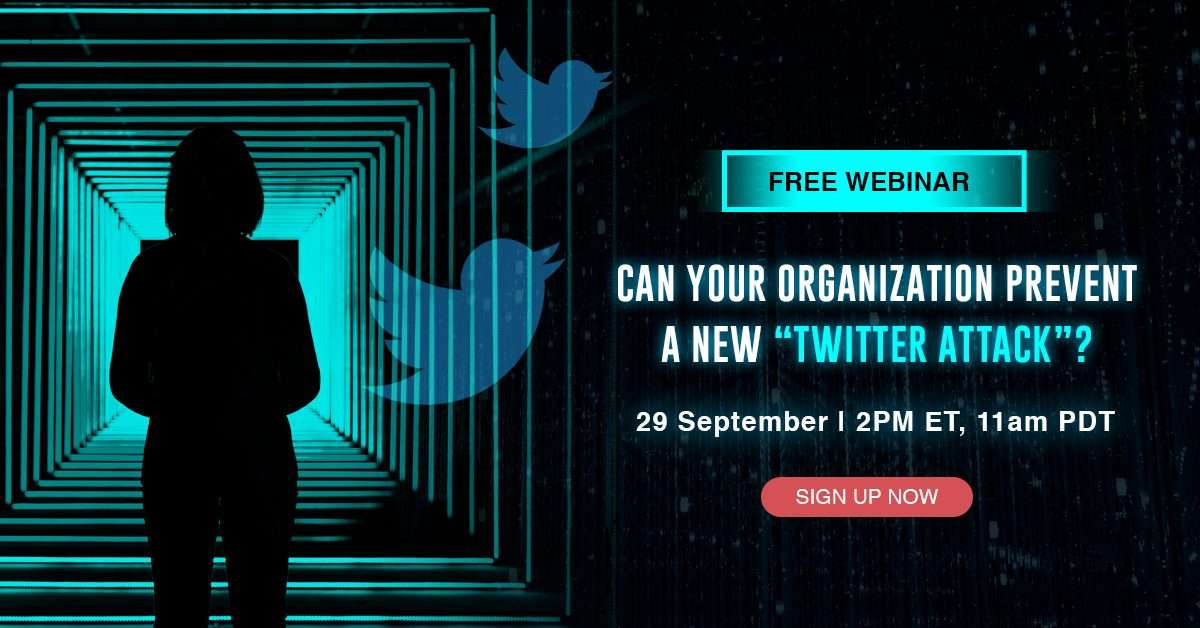 Awareness training and documentation of procedures are all very well, but when the hackers phone in, they can get the supporters to deviate away from the procedures and the training. Service desk employees are asked to give good service, treat the callers as customers, so it is not that hard for a hacker to convince the supporter to give him what he asks for.

If the Twitter supporters were prevented from deciding who to give access, and the decision was given to a secure workflow, then Twitter would probably have avoided the hack!

We can expect more of this type of direct and targeted phone-based hacking also known as vishing. The hackers know that social engineering works, now we now it works – will we act now or wait until we have been hit?

Everyone in the organization is responsible for security. Empower your employees and strengthen security through Identity Verification. 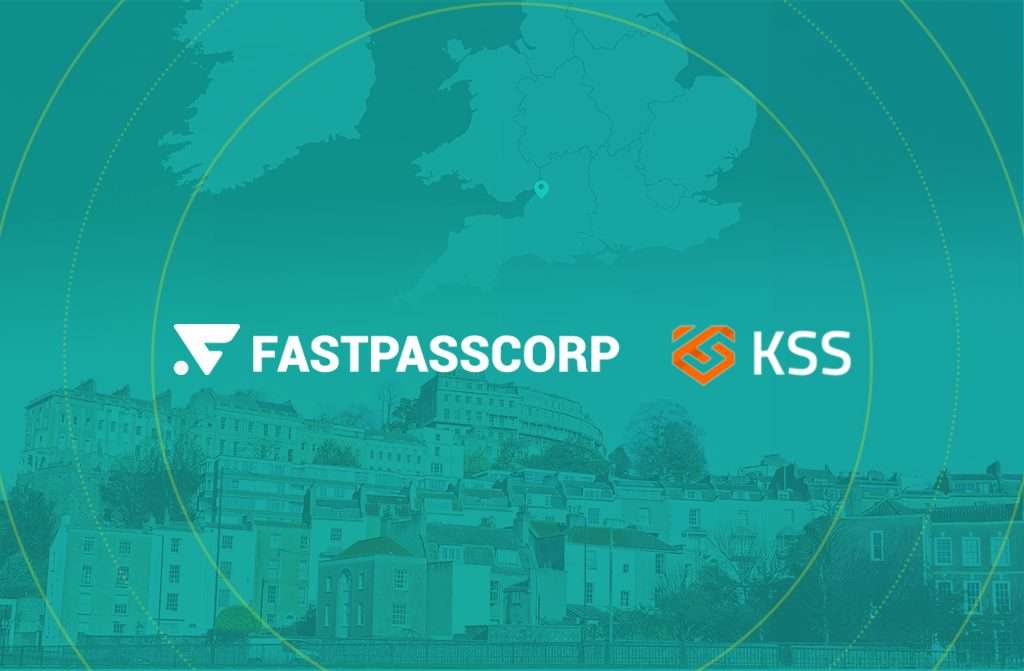 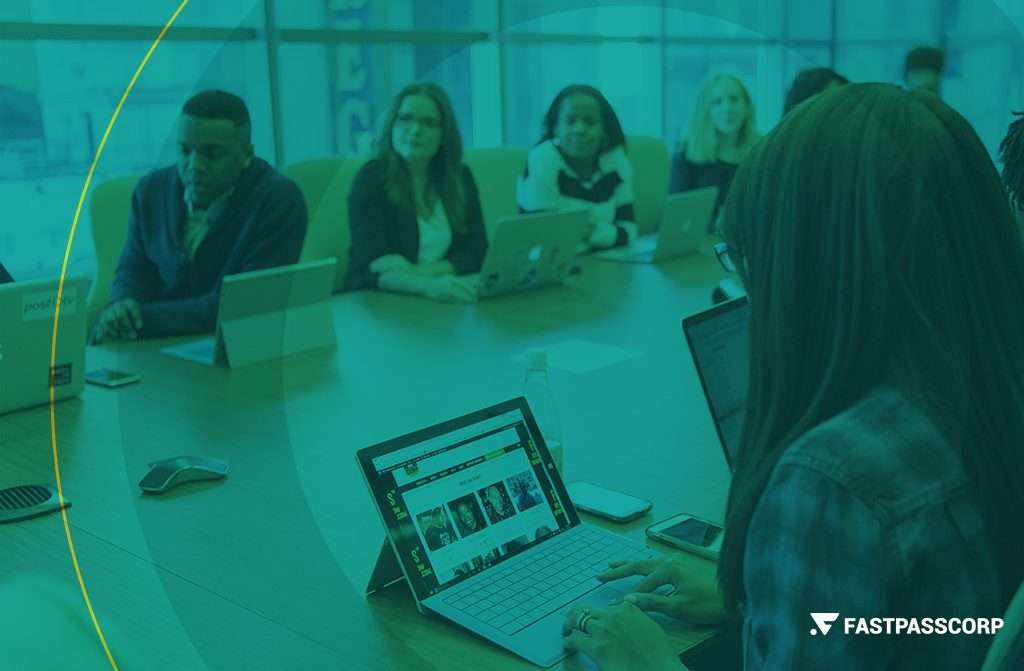 Why SSPR fails and what to do about it 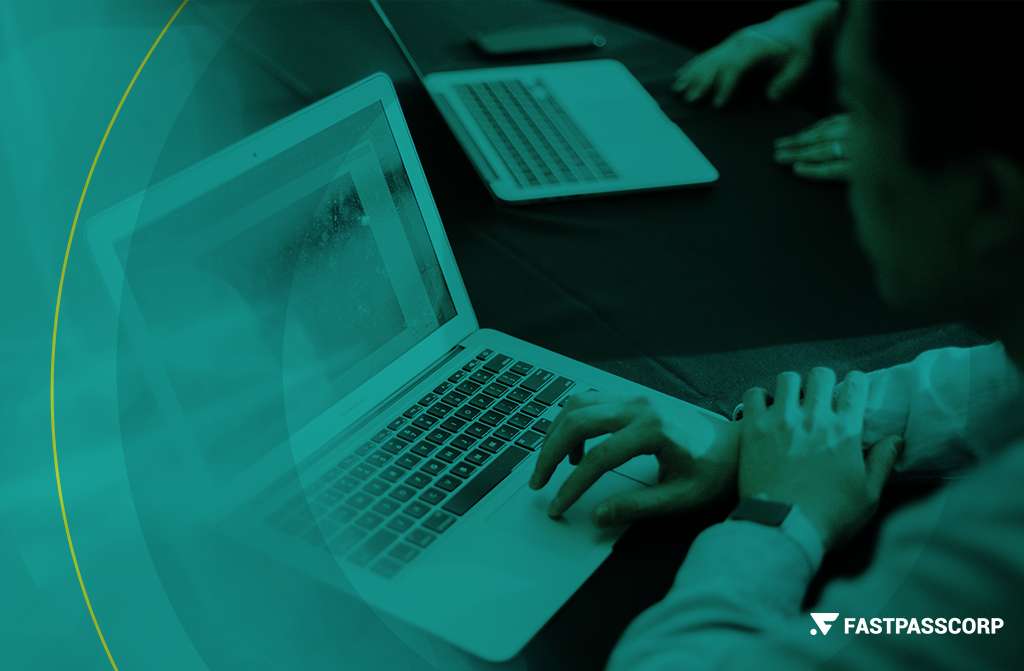 How to Avoid Weak Passwords in Active Directory?

Any cookies that may not be particularly necessary for the website to function and is used specifically to collect user personal data via analytics, ads, other embedded contents are termed as non-necessary cookies. It is mandatory to procure user consent prior to running these cookies on your website.

This is the Investor Relations part of the home page. This part is only available in Danish.

HOW CAN WE HELP?